The “Crack Cocaine” of gambling? Really? 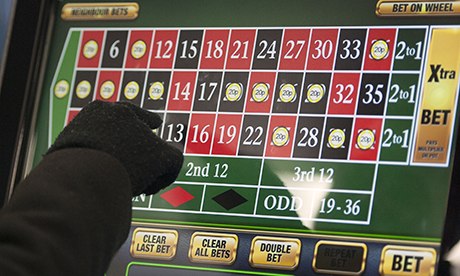 I caught a news report from Granada Reports last night claiming that bookies in Liverpool are to be examined for the way they use and promote their ‘Fixed Price’ gambling machines, claiming they are akin to “Crack Cocaine”, this made me think “what has this nation come to?”. I mean seriously, CRACK COCAINE ffs! I think it must be the media in this country that’s smoking all the crack! 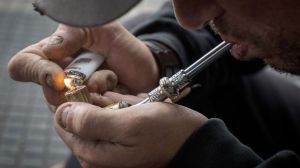 In the report, a spokes person from William Hill expertly answered some rather blunt and ignorant questions from the reporter in a very controlled manor, offering a sympathetic yet solid response on behalf of the company, I’d like to offer an independent viewpoint on behalf of the casual gambler.

The problems with this report and accusation are thus:

The comparison of gambling to taking Crack Cocaine

Let me start off by saying this comparison is ridiculous. Here is a list of some of the effects of smoking crack cocaine:

I think I’ll stick to gambling thanks very much!

Blaming the ‘Fixed Price’ machines and/or the bookies

I like to gamble, sometimes I gamble frequently, sometimes I don’t gamble at all. I recently noticed I was gambling too much so I took a look at bank statement and my own attitude towards gambling and now I’ve cut back. Simple, no intervention required. So who’s to blame for my gambling? The Bookies? No, I am! You’ve got to be 18 to gamble, in any form, which means you’re an adult, which means you’re big enough and ugly enough to make your own decisions.

Obviously, some people have issues with gambling and those people need help, I’m not belittling that fact, but does that mean that everyone has to be deprived? What about the other people that don’t have gambling issues, the people who like their weekly flutter on the football, or the OAP horse racing fanatics that have a whole social circle founded on horses and gambling?

I don’t smoke, I hate smoking, do I think that smoking should be band? No. Just because I don’t like it, doesn’t mean that everyone has to (FYI – the comparison of gambling and smoking is almost as ridiculous as the crack cocaine comparison). 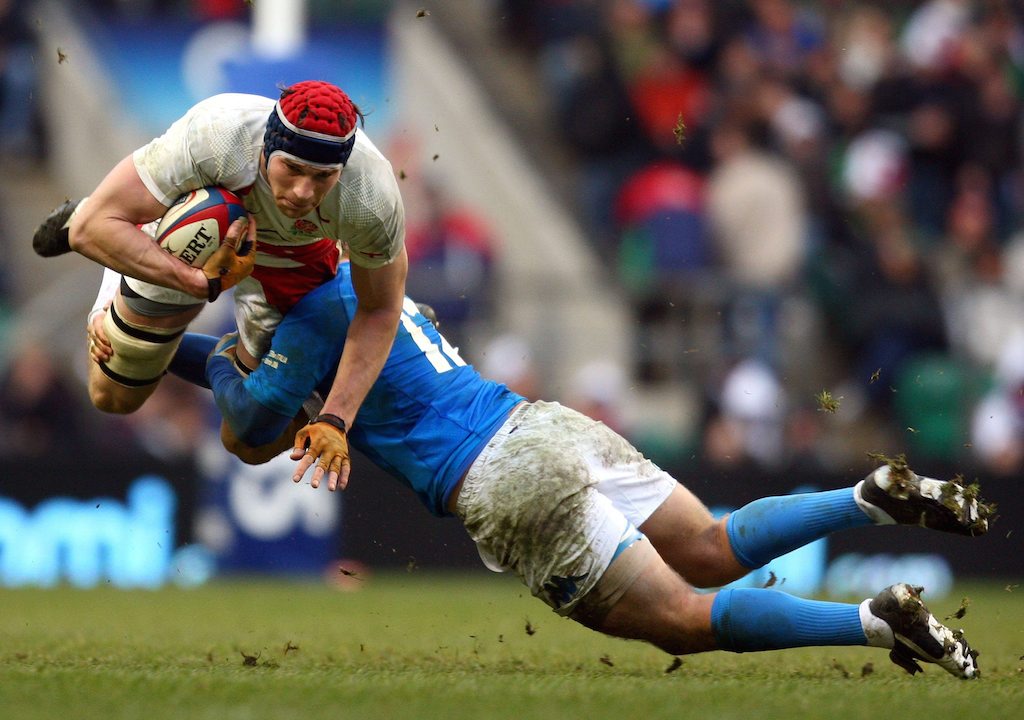 According to The Guardian, 5 people were killed playing amateur Rugby Union last year (full story here), does that mean everyone has to stop playing rugby? No, because Rugby is a contact sport and 100% of the people that play it know that fact, so they are all aware of the risks, yet they play regardless, why? Because they enjoy it and it’s their decision to partake. So I ask, should gambling but banned or capped because a handful of irresponsible people are blaming the bookies instead of themselves?

“Fixing” the issue with caps

I’ve gambled in lots ways in various locations – 10p spins on ‘Fixed Priced’ machines in bookies, £1 spins on bandits in pubs, £10 bets on football online, $20 blackjack hands in Las Vegas and 200 Baht on amateur kickboxing in Thailand. Am I addicted? Maybe. Is it an issue? No, because on the whole I gamble when I want to and in moderation with what I can afford.

There was mention of capping the fixed priced machines to £1 a spin. Now, that would be fine for me because I’m a chicken, but what about the many many people that have more money to spend than me? Why should they be inconvenienced? The first thing that they will do is go find another game to gamble on with a higher ceiling (not to mention a lesser payout rate, such as – over the counter, online, scratch cards, illegal cock fighting, etc…) or they will go to a casino where they can gamble on the same games, at a similar same rate of spins but with higher stakes (and probably a few alcoholic drinks to boot). What would this loss of customer eventually mean for the bookies? Job cuts.

All bookies (both highstreet and online) operate a self imposed capping system that pundits can install and set if they feel the need. If people constantly spend more than they can afford it’s no body else’s fault other than there own. Blaming the bookies is a cowards way of dealing with the situation and your own problems. Grow up Britain, you’re a big boy now.

There’s a more rounded and unbiased report from The Telegraph here: http://www.telegraph.co.uk/finance/newsbysector/retailandconsumer/10678538/Bookies-caught-cold-as-Government-tackles-crack-cocaine-of-gambling.html

Report from ITV News from Liverpool is here: http://www.itv.com/news/granada/update/2014-03-06/bookmakers-meet-with-liverpool-city-council-to-discuss-gambling-problem/