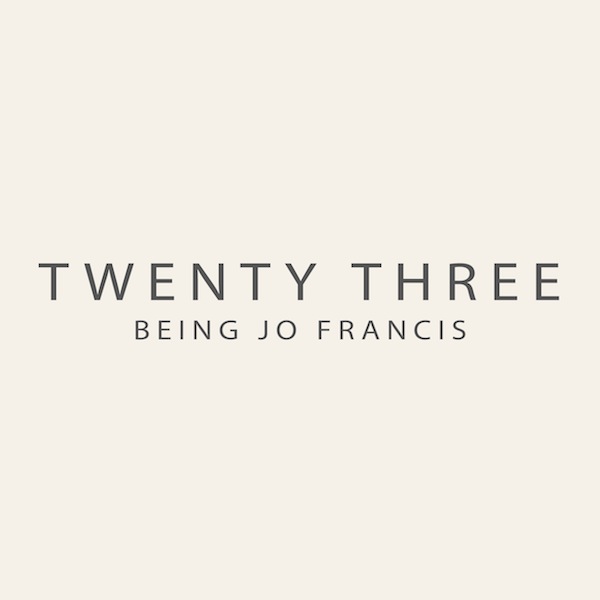 Ever had that feeling when you’re listening to a song and you feel like there’s only you that can hear it? Sort of like your own personal movie soundtrack to that specific moment in your life? No? Well, I have to admit it doesn’t happen to me that often but this is one of those rare magical tracks that had that sort of effect on me. Majestic, powerful, patient, raw, and just straight up beautiful. Before I go on, I must admit I have had the pleasure of seeing these guys play live in Liverpool, so I wasn’t caught completely off guard with what to expect. Having said that, ‘Twenty Three’ is a cut above the rest, and that in itself is a massive complement.

So what is it about this track that so special? In an attempt to sum it up I think it’s refined yet fervent. Starting with some sort of dissonant, looped, organ like guitar tones, you are well informed within the first 4 seconds that this is a somber track about reflection. Then the guitar chimes in, with the sort of reverb only find in the grandest of venues, we’re talking cathedral like here, echoing around in it’s own epic simplicity. Then, as sure as gravity we are introduced to Chris Mackrill’s unique vocals, clearly conveying that this song is a bittersweet tribute. Then, in what is a defining moment of brilliance, you are hit with some of the most defining backing vocals you are ever likely to hear in modern indie rock, adding furthermore to the tracks angelic tendencies.

As the lyrics unfold, you can tell that they are translating tales of fond memories and unfair circumstance. But the song is not dependant on your empathy for the subject, the composition and execution are simply fantastic. I might be inclined to say the vocals are teetering on the edge of being too high in the mix, however given the lyrical content I see this as a educated decision rather than an oversight. The drums begin at little under halfway through, beaten sparingly but appropriately at first, gearing themselves up for the impending climax. As the drums pick up the pace you are greeted with the intelligently refined bass riff, which is exactly as flamboyant as it needs to be and nothing more, it could have been so easy to get carried away in the songs climax with a tawdry sort of bass line, but no, maturity prevails and the songs interest is clearly at heart.

After listening to the songs portrayal, I can’t help but feel like I knew Matthew James Harris, or at least a person that reminds me of him. so, at the risk of sounding clichéd and trite – this song really has had an impression on me, and I defy anyone to not feel even the slightest bit moved by it.

You simply cannot fail to notice that this REALLY is a song with heart, feeling and emotion. Very rarely has a song moved me like ‘Twenty Three’.

Check out Being Jo Francis on iTunes: