John Wick is a welcomed breath of not so fresh air. It is nothing that you haven’t seen before, but it’s nothing that you’ve seen in a LOOOOOONG time. Long gone are the days of simple, revenge driven, mature action flicks. Today we get bloated versions that revolve around some flashy plot gimmick, over egged CGI or some geriatric thesp that is turning their hand to kicking ass for the big fat paycheck.

In recent weeks I’ve watched 2 action films, the first being Run All Night staring Liam Neeson and the second being John Wick with Keanu Reeves. Both films fall squarely into the crime/revenge action pigeon hole, and you could argue that with Keanu being 51, he is creeping into that “Geriaction” category, in which Liam has basically waterboarded audiences since his surprise hit performance in Taken in 2008.

In short Run All Night is an over styled, over worked, over played borefest. There’s nothing new here and it takes almost 2 hours to get the job done. In contrast John Wick is stylish, lean and simple, with a clichéd setup and even more clichéd dialogue. It too is nothing new but it knows this and doesn’t waste anytime getting the job done, with a runtime of 101 minutes, it just gets on with it. You came to see some kick ass action? Well here it is! Easy.

I could wax lyrical about the storylines and the dramatic differences, but that would be a bit like going to an all you can eat buffet and talking about the salad bar.

John Wick is not groundbreaking, it’s nothing you haven’t seen before, but it’s a welcomed return for Keanu and a nostalgic yet refreshed submission into the tired modern action movie genre. If you’re bored with massive CGI monster blockbusters or over tired geriaction fodder, and you fancy some good old fashioned action movie fun, go see John Wick!

“John will come for you and you will do nothing, because you can’t do nothing.” 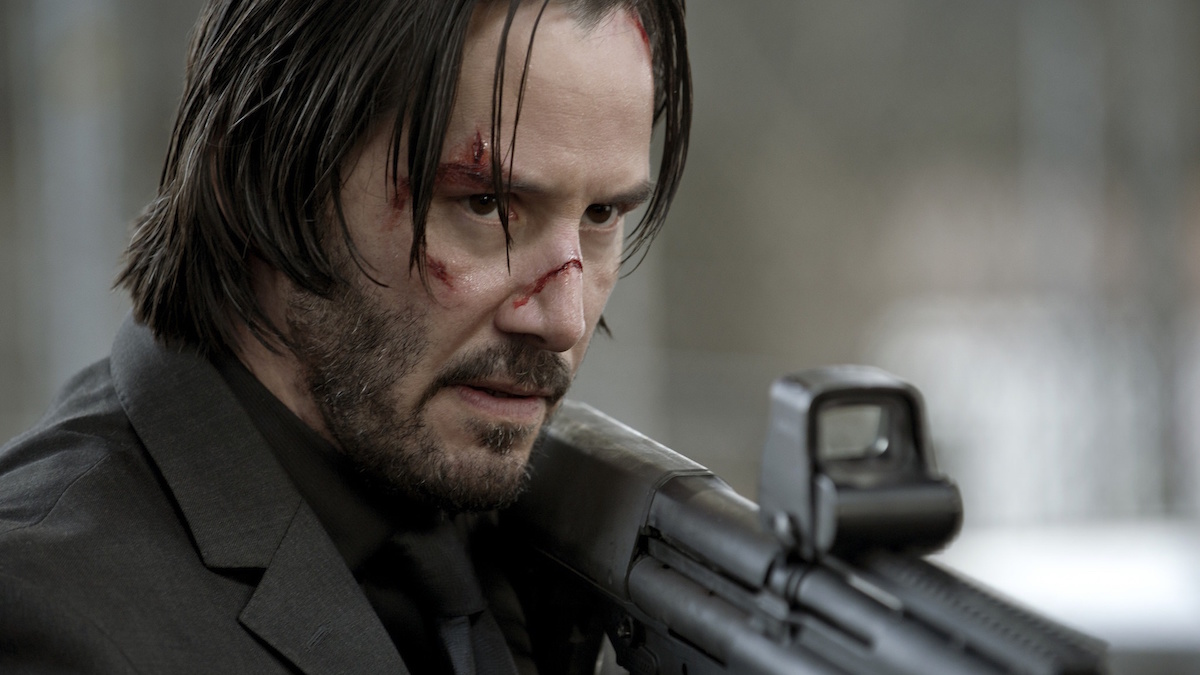