My New Macbook Air and why that’s ok 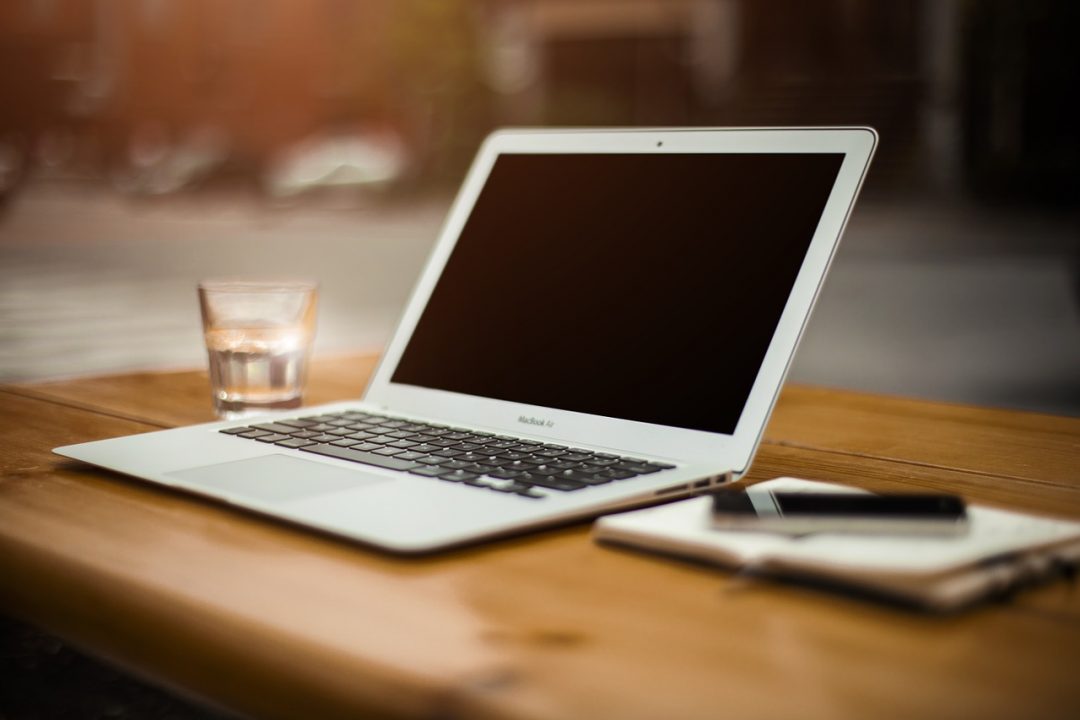 After almost 8 years of putting my beloved Macbook Pro through it’s paces, it was finally time to admit that I needed an upgrade – enter my new MacBook Air.

“But Ian, I thought you wanted to upgrade?” I hear you cry. Well, back in the day I used my MacBook Pro to do the majority of my video work, but times have changed in my working life. Gone are the days of needing to do heavy lifting (pardon the pun) about and about. Most of my ‘out and about’ work now involves plugging into external displays for keynote presentations and the occasional bit of web and video work. So when faced with the choice of a pricey new MacBook Pro with it’s fancy specs, swanky Touch Bar and somewhat limiting connectivity -vs- a refurbished, 1 year old MacBook Air for almost half the price, the writing was pretty much on the wall.

What’s wrong with the Macbook Air then?

Nothing. Nothing is wrong with the Macbook Air. If you can get past the stigma of having what was originally deemed to be a bit of a “Mac Lite”, then I can honestly say that my MacBook Air is a fantastic machine. Having said that, it’s looking likely that Apple is set to ditch their “Air” models in the not too distant future, as the new Macbook is just as thin, albeit with slightly less impressive on the speed/spec front, which makes me believe the MacBook Air’s are an even better bargain.

What Macbook Air did I get? 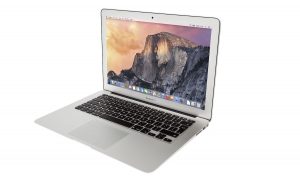 I plumbed for the 13″ 2015 model with a 2.2GHz i7 processor. The ram is maxed out at a modest 8GB and, as with all new Macbooks, it’s got a solid state hard drive as standard (500GB). So, as you can probably guess, it’s not too shabby but by no means is it my new “go to” heavy lifting machine, but for something so small, it’s a great little all rounder. 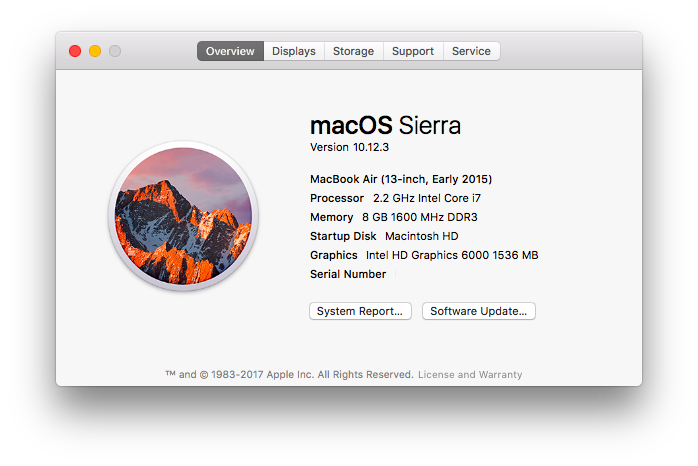 What’s so good about the MacBook Air?

Speaking as someone who’s been stuck in the dark age of 2009, the 2015 MacBook Air highlights a number of big improvements.

Are refurbished Mac’s any good?

From my limited experience – yes. I can honestly see no real reason to buy brand new if you can find what you want direct from Apple as a refurbished product. You still get the same great after care and can make some hefty savings.

So it’s safe to say my MacBook Air is my new pride and joy, so I wasn’t going to let it go far without some sort of protective case. I went for a wooden case from cover-up.com that I’d seen on Facebook a while back and thought it looked cool. While they are not the cheapest and don’t offer protection on the corners, I must admit it does look sexy and will prevent those annoying scratches on the lid/base. 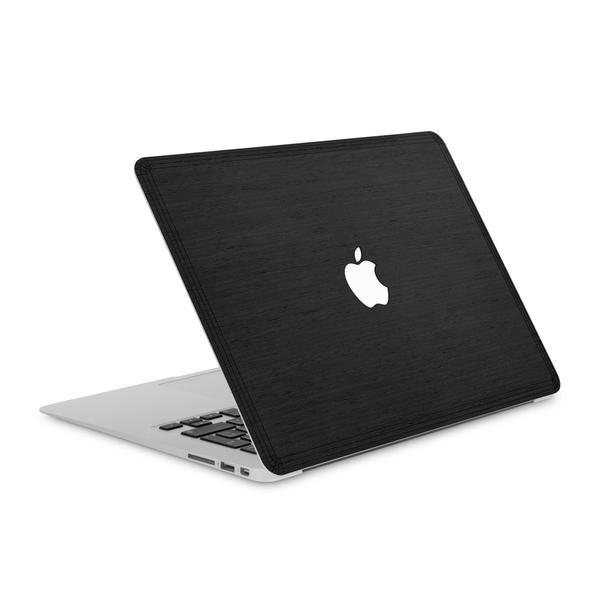 ← That fuckin nobody is John Wick The AppleWatch – Do you need one? →

This website use's cookies to ensure that we give you the best experience on our website.Got it