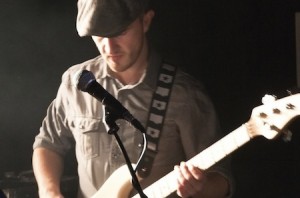 Shots from various gigs, studios and other music related outings: 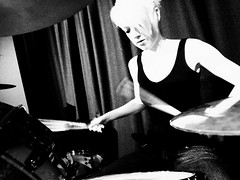 AP
A quick still shot taking during the Fireflys video shoot on Sunday. Here we have Andrea Packer on drums 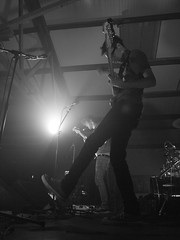 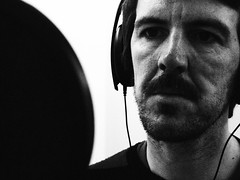 Why So Serious?
Pedro looking rather somber 🙁 That's pure focus right there! 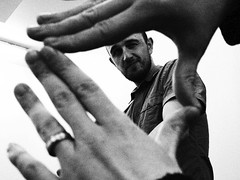 Handy Work
Ok I can't get away with saying I took this one but I still like it. Original: No, Bothered: No 🙂 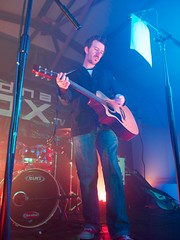 Pedro
A little warmer and more up close and personal here. The cameraman who was filming was nice enough to give me the front of the stage to get what I needed. 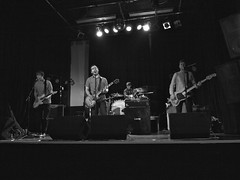 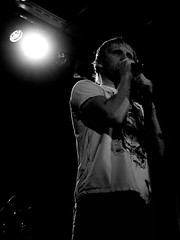 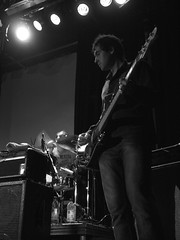 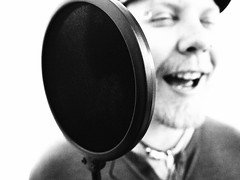 "High"
Either Jon is hitting a note only dogs can hear or giggling like a little school girl. Not sure which. 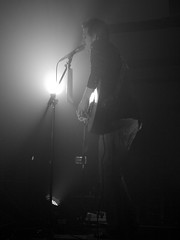 This website use's cookies to ensure that we give you the best experience on our website.Got it