Coffee And Cakes For Funerals EP Launch @ The Kazimier, Liverpool 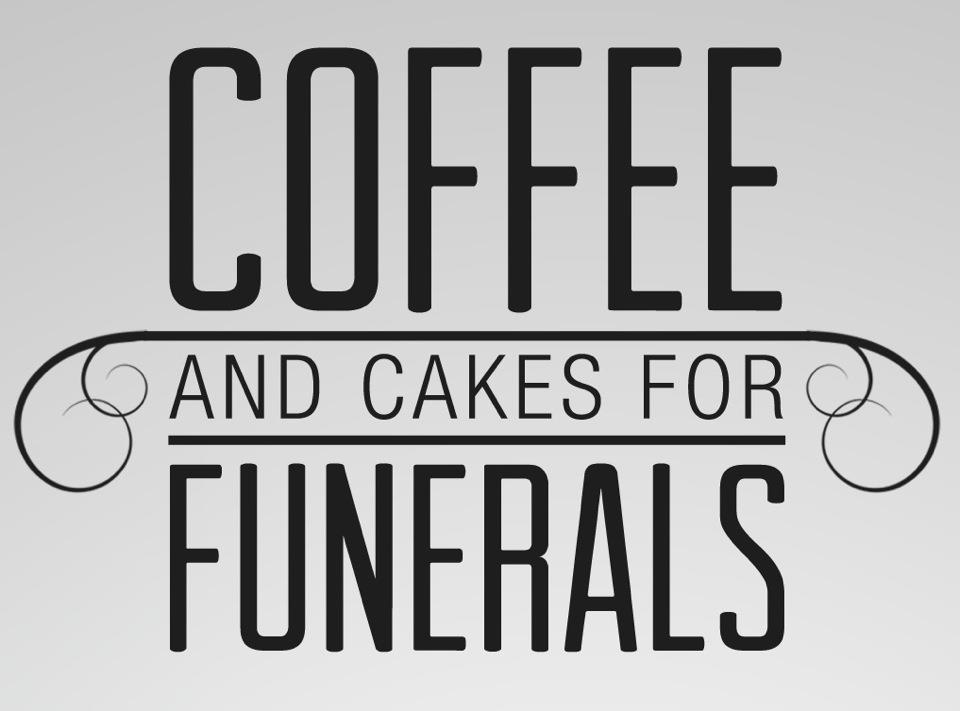 To say I’m apprehensive about reviewing this gig would be an understatement. I’m outside my comfort zone and totally out of my depth. But it’s gigs like this that make me love my job. Pushing personal preference & discovering new sounds and talent. Sometimes you get lucky and stumble across something that’s pretty amazing…

I’m a virgin to the Kazimier. It looks a bit like something out of moulin rouge, if the moulin rouge’s sets were designed by Ernst Stavro Blofeld or Dr Evil.

I arrive just in time for Esco Williams (My humble apologies to Jay Alexzander). Esco strides to the front of the stage with an infantile amount of confidence as the band transform the bond villain lair into a ‘Later with Jools Holland’ kind of setting.

The band are fantastic. There’s a strong Stevie Wonder influence seeping through by the 2nd song ‘Starry Eyed’, but the band don’t carry Mr Williams, he’s got the ability to make this his show. The lad’s brimming with confidence, but not arrogance. The banter is great, he’s somehow managing to make the room feel cozy, like he’s playing in my living room (Not that I have a Dr Evil inspired lair for a living room.. sorry I’ll stop now). His 3rd track, ‘Hi Score’ is my favourite, which you can catch on his rather cool ‘Carpark Session’ video here:

Esco Williams has bags of character and talent. He’s equally capable of soulful R’n’B style vocals as well as laying down a killer mid song breakdown. I’m steering towards a sort of ‘one man Blackstreet’ here.

There’s a restart 30 seconds into the track ‘Challenger’ which is the title track from his new album ‘So Far So Sexy’ – but it’s not disastrous, instead it just feels like part of the show. You can tell by this point he’s got his crowd well and truly in the palm of his hand.

Next up is Manuka , who seem to take an age to set up, maybe that’s because there’s 9 of them, but it turns out they’re worth the wait. It’s worth pointing out at this point that the sound at the Kazimier is FANTASTIC! Kudos to the sound tech. 9 band members blasting out on stage and no one gets lost. You can often tell if a venue has good sound by the performers reaction on stage, and trust me when I say every member of Manuka is enjoying this.

The place is packed and the crowd is nodding its head in unison. There’s not as much banter with Manuka, but these guys know what they are doing and proceed to crack on. The crowd don’t seem to mind one bit.

The band is equally as fantastic as Esco’s, but again it’s the vocals that are the star of the show. There’s elements of Morcheba, Alo Black, Loren Hill and Basement Jaxx, but Lauren Spink (aka. LadyVibez) has her vocals and lyrics firmly planted in the grassroots of her hometown of Leeds.

The band as a whole don’t offer as much variety in their set as I would normally like, but as the saying goes “if it ain’t broke don’t fix it”. Towards the end of the set it was getting hard to pick a stand out track for me, as there simply wasn’t enough variety, but then they crack out ‘Givmme Some Sounds’ which is the crowd pleaser for those in the know. I didn’t catch the name of the last songs (unless its called “shit is about to get heavy” as introduced by Dominic Hulse on Sax) but you know what? He was right – it did get heavy! The place starts to bounce! Manuka pound out a stomping, rocking, soul funk explosion on stage. This was much more my kinda thing. (Guys if you’re reading please post a link to this track in the comments below)

Coffee And Cakes For Funerals take to stage. I overhear someone say “these are a bit scally looking”. The band strike up, and I only wish I could have seen that someones face.

Their opening track is a collision of styles, which at first glance is probably easy to miss. There’s the obvious straight up soul that’s not too dissimilar from ‘Plan B’, but then there’s a “proper” guitar that comes straight from the school of ‘Radiohead’. There’s more to these guys than just R’n’B and Soul.

The drums & bass seem simple enough, but dig a little deeper and you’ll notice that the drums are littered with little intricacies and the bass is oozing with foot stomping riffage. Collectively, they are somehow doing more than they should, but one thing they are definitely doing is bringing the beat!

The vocals are clever. It would be easy to insert something a bit more “conventional” to this guitar, drums & bass configuration, but instead they’ve gone down the route of R’n’B. It’s a bold and interesting move, one that could be easy overlooked by the listener. We obviously have to tackle the elephant in the room… to quote Esco Williams’ earlier josh “How many of those guys are black? None! What?!” Obviously, no merit should be given or taken away for the fact that there’s 4 young white guys playing good, and I do mean good, alternative R’n’B/Hip Hop music on stage, but you can’t help but point it out.

Their songs are short and snappy. Almost too short in fact, but I like it – ‘Here it is, it’s good, got the message? Right next’. Rhythmically they are fantastically tight. The key? Less is more. It’s brilliant to see such refrain in a young band. There’s composure in their song structure. Each component doing it’s part and not a note more.

They close with ‘I’m Fine’ which the crowd applauds in recognition before it’s barely even began. The guitar in the verse reverts to a slightly more modernised ‘Eminem’ style picky lick, but then it’s countered by the chorus which slides into ‘Justin Timberlake’ territory. This is not a bad thing.

If they don’t do an encore I’m worried there might be a riot. This crowd want more! There’s a small misunderstanding with the planned stage exit/encore routine, which drummer Andrew Finney is quick to point out, everyone in the room laughs and the band finally seem to relax and open up to the crowd a bit more.

They encore with ‘Next Lover’ where they invite the crowd to join in with the chorus, to which they obviously oblige. All parties are loving every second of it. It’s a short but sweet set but none the less a very good one. Tight, solid, slightly different and thoroughly entertaining. Well done boys.

Coffee And Cakes For Funerals:

The post Coffee And Cakes For Funerals EP Launch @ The Kazimier, Liverpool appeared first on MakoMusic.